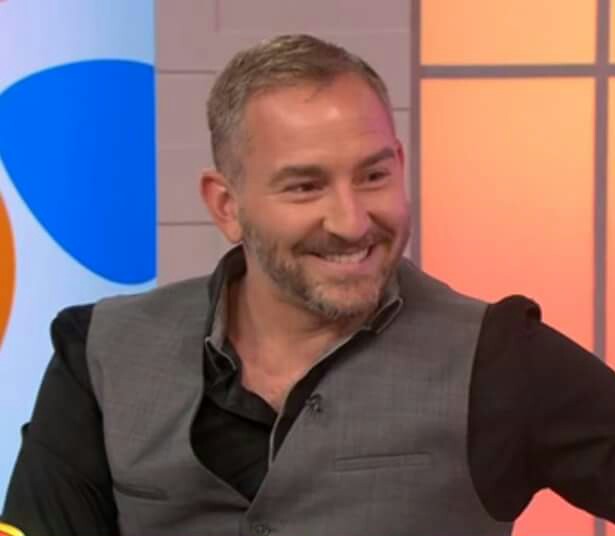 Peter Karl (PK) Jonason is a faculty member at Western Sydney University in the greater metropolitan area of Sydney, Australia. He is a social-personality psychologist who uses evolutionary, primatological, and behavioral economic models to conduct research on (1) sex differences, (2) the dark side of human nature, (3) sexual and romantic relationships, and (4) sexuality.

Jonason was born on March 18, 1978 in White Plains, NY. Originally, he intended to be a lawyer, but then he took a class with social psychologist Ross Buck who inspired him towards a career in research. He earned his B.A. in Communication Science and Political Science and his M.A. in Communication Science from the University of Connecticut 2000 and 2003, respectively. He earned his Ph.D. in social psychology from New Mexico State University in 2009 under the direction of mentors like Laura Madson, Norman Li, and Gregory Webster.

Jonason is best known for his work on the Dark Triad traits (e.g., narcissism, psychopathy, and Machiavellianism). He is responsible for the upsurge in interest in these traits over the last decade through his integration of these personality features into an evolutionary framework. He has designed and validated a measure of the traits (i.e., the Dirty Dozen), examined the traits in social and organizational contexts, and has investigated the traits in relation to various interpersonal and intrapersonal phenomena. In 2014 he won the IgNobel award in psychology for his work on these traits and in 2015 he served Visiting Scholar positions at Lomonosov Moscow State University and the University of Western Ontario given his success in this area of inquiry. Throughout his career has also studied sexual and romantic relationships, publishing noteworthy papers on functions afforded by relationships, dealbreakers in romantic and sexual relationships, playing hard-to-get, and mate preferences. His work centers on demonstrating the utility of an evolutionary model for psychology, asking ÔÇ£uncomfortable questionsÔÇØ, and attempting to help others see the ÔÇ£forestÔÇØ from the ÔÇ£treesÔÇØ (i.e., the bigger picture) in their research and day-to-day life.