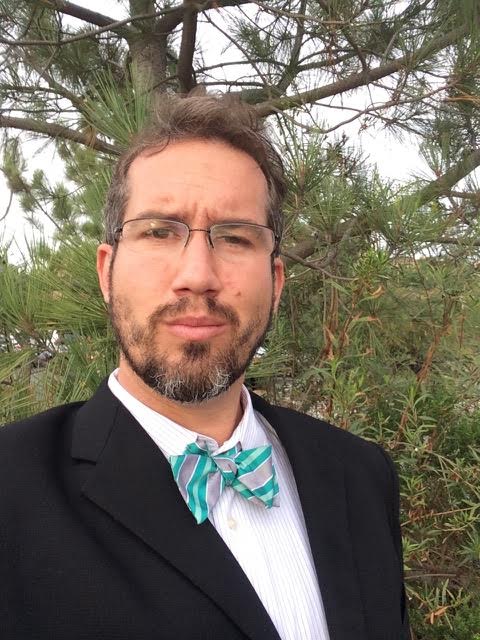 Jason Frye has been active in secular government activism for the last 13 years first serving as the president of the Humanist Association of San Diego, later serving as the chair of the Executive Council of the American Humanist AssociationÔÇÖs Chapter Assembly, and also as a board member of the Humanist Society. Jason would later become the first coordinator of the LGBT Humanist Council (now the LGBTQ Humanist Alliance).
Jason has spoken on a variety of topics relating to Secular Humanism, secular government, and related topics to different groups across the U.S. and at multiple freethought conference and organizes the Southern California Humanist Conference, as well as founded & organized the first two such events in the Midwest that would later become Apastacon. Jason has┬á gotten proclamations from city councils recognizing Secular Humanism and Darwin Day. Jason also gave the first two, and only secular invocations for the City of San Diego, CA.
Jason has been a Humanist Celebrant for the last decade, and regular performs weddings for non-religious couples. Jason has written articles for The Humanist (both online and print editions) and is currently working on a book on Humanist Ethics.
Jason has degrees in political science and religious studies (from the University of California Irvine), and is finishing a masters degree in Political Science and Public Policy this summer from San Diego State University. Alongside his coursework, Jason interned with the Secular Policy Institute for the last year writing many of the advocacy letters and continues his work as Chief Operating Officer.
criticallythinking2016-07-27T06:01:53+00:00
Go to Top
this is a cache: 0.00505