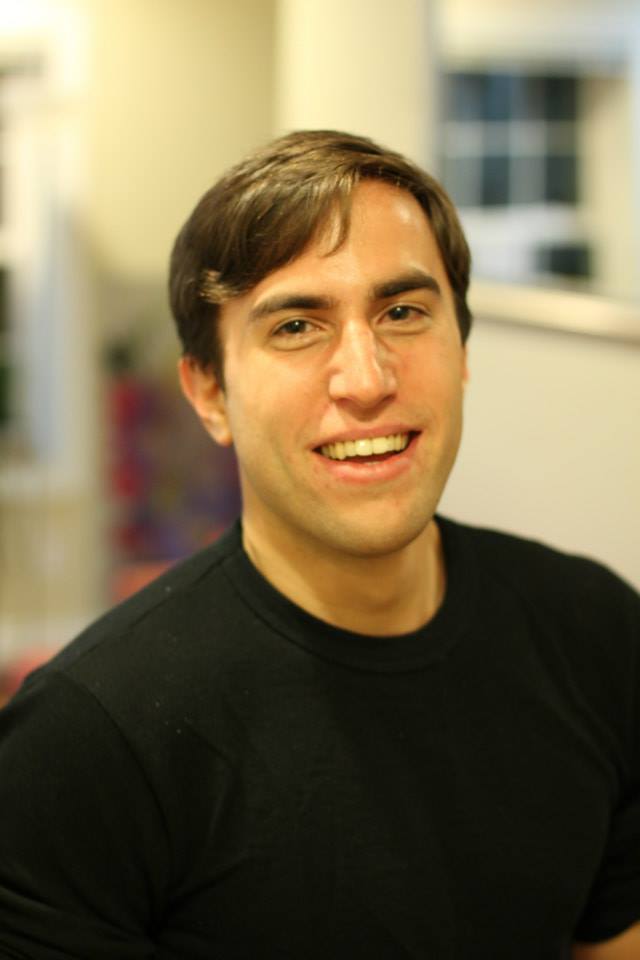 Aaron Traywick is a community organizer and political and public policy advocate. He has served in various leadership capacities, working with┬álocal and state governments, and even with members of┬áthe United States Congress.

While still a full-time student,┬áAaron┬áserved as the Executive Director of a coalition of over 150 student, citizen, and nonprofit members and member-groups in several political advocacy campaigns in the state of Alabama. Through diverse use of social media, grassroots organizing, and public relations techniques, his coalition was able to successfully generate over $1.5 million in new funds for renewable energy technology. The coalition was also able to successfully halt the construction of a controversial mining project which threatened the drinking water supply of the stateÔÇÖs largest municipality. For their work, they were especially recognized by Alabama Governor Robert Bentley.

In his spare time, Aaron travels the world providing consultation services to organizations in the human life-extension industry, and he trains in Brazilian jiujitsu.