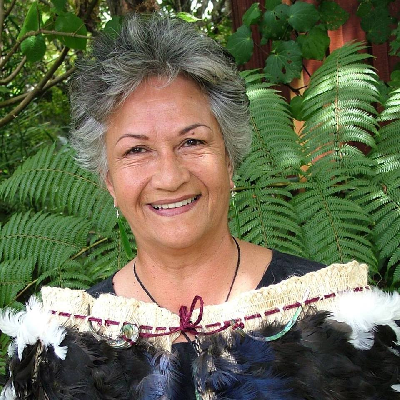 I am a life member, past president, and now Trustee of The New Zealand┬áAssociation of Rationalists and Humanists in Auckland. I am a member of The┬áMaori Women’s Welfare League. I am a Justice of the Peace.

I believe that there should be no ‘school prayer’ no ‘religious dogma’ or ‘creed’┬átaught in our state schools. Our state sponsored schools should be run on strictly┬ásecular, ‘separation of church and state’, non-sectarian principles.

Before the missionaries introduced Christianity into Aotearoa New Zealand, we┬áMaori had karakia. These are customary, mostly secular, ritual chants. These┬átraditions and customs continue to be an innate and important part of our┬áculture. We still open and close numerous ceremonies with karakia.

There are hundreds of different karakia that are used for different occasions, but┬áthe majority of New Zealanders think there is only one.

The traditional karakia that is used to open and close ceremonies is not a┬áChristian prayer, it is a ritual chant, a set form of words to state or make┬áeffective a ritual activity. Karakia are recited rapidly using traditional language,┬ásymbols and structures.

The early missionaries saw Maori traditions through a Biblical framework and 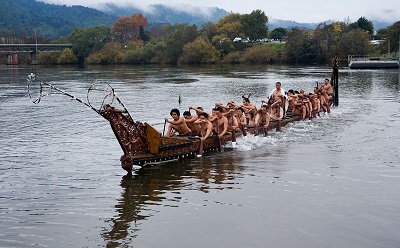 ┬ábelieved that karakia was always a prayer, so they took the word and┬áreinterpreted it to mean Christian prayer. The word karakia then became just┬áanother tool of colonization.

If the few kaumatua (elderly Maori) who articulate the karakia, are Christian,┬áthey will continue to misrepresent our customary karakia. This puts them into┬ádirect conflict with our pre-colonization customary traditions.

This is not to say that our customs and traditions cannot evolve to meet the┬áchanging times. They have and they do. We, the indigenous first nation people┬áof Aotearoa, have a Treaty partnership with the New Zealand government. Our┬ásocial customs are an important part of the cultural diversity of this country,┬árecognised in the Treaty of Waitangi, and as such, are inviolable.