Home/Blog/Policy: The Game of Funding Politics
Previous Next 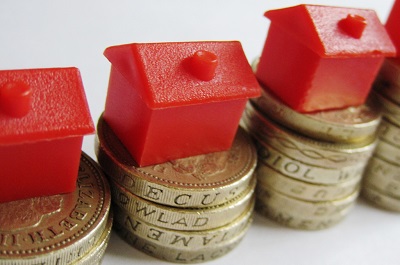 See the NYT’s interactive data on┬áthe 158 families that have funded nearly half of the 2016 presidential election, using Monopoly pieces.┬á Who are these families?┬á The NYT pulls back the political curtain and exposes just who fuels the presidential campaign.┬á In a country being reshaped by the young, women and various ethnicities; who is funding the parties for the upcoming race?

ÔÇ£ItÔÇÖs a lot of families around the country who are self-made who feel like over-regulation puts these burdens on smaller companies,ÔÇØ said Doug Deason, a Dallas investor whose family put $5 million behind Gov. Rick Perry of Texas and now, after Mr. PerryÔÇÖs exit, is being courted by many of the remaining candidates. ÔÇ£TheyÔÇÖve done well. They want to see other people do well.ÔÇØ

For the full story, visit The New York Times

The House Republican conference is in disarray over the leadership void. ┬áIt is not clear how this will effect unresolved fiscal and legislative matters.

Congress has routinely found themselves legislating in the ticking minutes counting down to┬áexistential deadlines┬áÔÇö but now it appears to be adding a┬áRepublican House leadership identity crisis┬áto that dynamic.

Taliban vs The Press 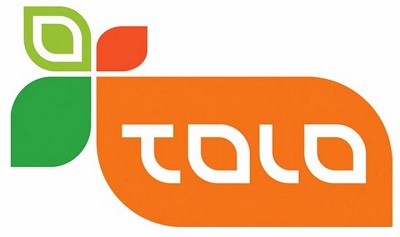 A day after the Taliban declared two Afghan TV stations legitimate ÔÇ£military targets,ÔÇØ the CountryÔÇÖs journalists issued their own threat: If you come after us, weÔÇÖll stop reporting on you.

The Taliban issued the threat against the broadcasters Tolo TV┬áand 1TV on Monday, in response to what the insurgency considered unflattering coverage of the group’s recent occupation of the northern provincial capital of Kunduz.

“The harrowing accounts we’ve received paint a picture of a reign of terror during the Taliban’s brutal capture of Kunduz this week,” Horia Mosadiq, Afghanistan Researcher at Amnesty International, told Tolo News. “The multiple credible reports of killings, rapes, and other horrors meted out against the city’s residents must prompt the Afghan authorities to do more now to protect civilians, in particular in areas where more fighting appears imminent.”

Almost winter in Paris, and soon the City of Lights will be blanketed beneath a heavy layer of foreign bureaucrats and climate change negotiators.┬áOn┬áNovember 30, hundreds of unelected representatives of international powers will descend under the auspices of the United Nations Framework Convention on Climate Change (UNFCCC).┬á The twenty-first session of the Conference of the Parties (COP)┬áand the eleventh session of the Conference of the Parties serving as the meeting of the Parties to the Kyoto Protocol (CMP) will take place from 30 November to 11 December 2015.

We hope for the best and will report any change.