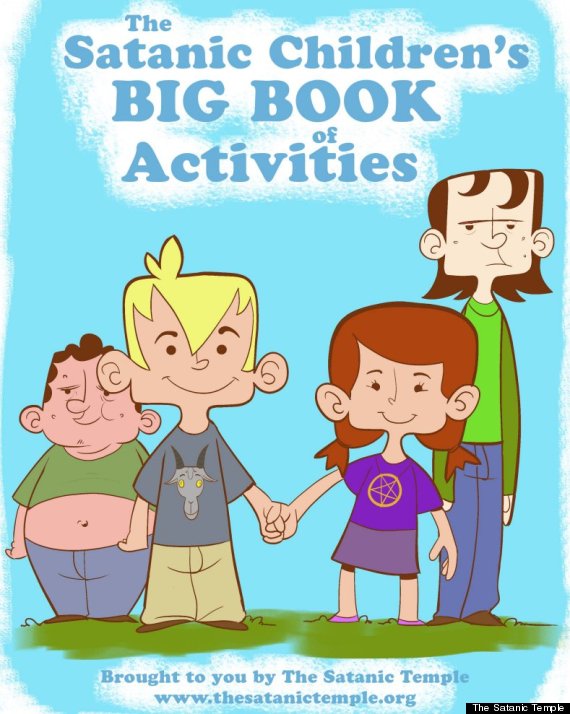 In a move placed in reaction to the recent distribution of bibles to hundreds of students by the Gideons, a Colorado public school district has been forced, by their own actions, to allow atheist and satanic groups to do the same.┬áDue to the Delta County school district’s distribution policy, which favored the Gideons, assistant superintendent Kurt Clay allowed the groups to distribute pamphlets in local area middle and high schools.

The groups, which include the┬áFreedom from Religion Foundation, Western Colorado Atheists and Freethinkers┬áand the Satanic Temple have all been given permission. The school’s policy only prohibits groups that promote harmful, obscene, pornographic, or otherwise hate-promoting materials from entering the schools.

With any luck, maybe a few other groups might find a similar opportunity in school districts of their own all across the nation!