Previous
Next
Carolyn Porco: Evolution of a Planetary Scientist

Planetary scientist, expert on Saturn, astrophysicist and SPI Fellow┬áCarolyn Porco┬árecently┬ámet with Neil deGrasse Tyson on his StarTalk podcast. They had a great discussion about Porco’s┬ácareer and how she first became interested in planetary science.┬á ┬áPart 1┬áPart 2┬á 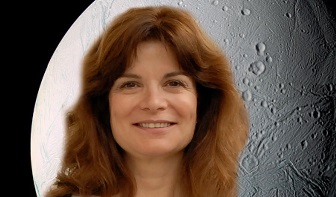 Theoretical physicist and SPI Fellow┬áLawrence Krauss recently appeared on PBS Eight (Arizona) to discuss the latest science news. Join Krauss as he talks┬áabout the Large Hadron Collider and the universes’s quarks and quirks. 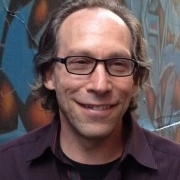 Can’t wait for philosopher and┬áSPI Fellow┬áPeter Boghossion‘s upcoming tour in Australia? Recently, Boghossion spoke on┬áThe Herd Mentality podcast. Get a sneak preview of the kinds of exciting things he will┬ádiscuss at his upcoming events. Maybe he’ll even try to answer the age-old questions, “What is knowledge?”.

Many religious people adhere to certain moral principles┬áwithout question. The great thing about humanism and secularism is that we think for ourselves and never fall into that trap, right? Wrong, says author, philosopher, lawyer, and SPI Fellow┬áRonald Lindsay. In fact, there are many times we are just as guilty as the religious of accepting certain positions as “right” unquestioningly. Read more of what Lindsay thinks about this┬áin his┬áblogpost on Center for Inquiry.

Neil deGrasse Tyson has a few questions for evolutionary biologist and SPI Fellow┬áRichard Dawkins about how he combats illogical thinking. In just under three minutes, Dawkins and Tyson have a great discussion about how we can help make humanity more logical!