Home/Blog/Saudi Arabia: The Violent Combination of Religious Extremism and Shari’ah Law
Previous Next 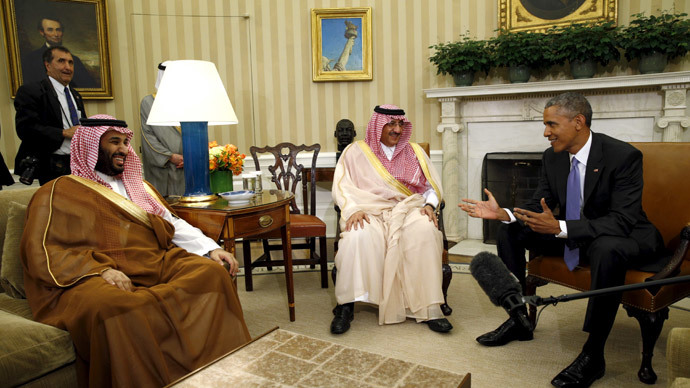 Despite its reputation, Islam does not necessitate violence in many of its countries. In some, however, the combination of religious doctrine, totalitarian regimes, and inefficient public policies result in a public display of violence that smears the reputation of all groups affiliated with the religion.

Perhaps nowhere is that seen more readily than in Saudi Arabia, where “public displays of violence” appear not only as the norm – but state-sanctioned punitive acts. Floggings, amputation, beheading, and even crucifixion itself are commonly practiced public exhibitions of severity and ferocity. This is nothing new for the nation, though they are increasing the frequency of their executions at a frightening pace. In this year alone, they broke the record for greatest number of executions in one day – a record they themselves set almost 30 years ago. The record was broken through the execution of 47 people in 13 cities – for crimes of being both Sunni and accused Al-Queda operatives.

SPI is dedicated to making a difference in the nation of Saudi Arabia, and bring an end to these atrocities.

Sign onto our new letter to President Obama and Secretary of State Kerry today, and help lead the way to a more peaceful Saudi Arabia!