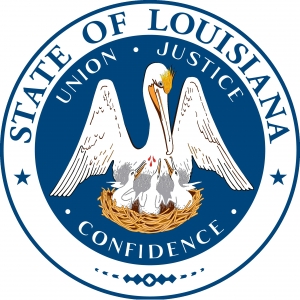 Louisiana’s Senate Bill 156, which would have repealed the state’s┬áBalanced Treatment for Creation-Science and Evolution-Science Act, was┬árejected on a 4-2 vote in the Senate Education Committee on March 29,┬á2016. The failure of the bill’s repeal marks a downturn in secular rights in Louisiana.

Despite having been declared unconstitutional by the Supreme Court, the bill is still on the books. The bill was first passed in 1981.

It’s not the only one. The Louisiana Science Education Act of 2008 was passed by Governor Bobby Jindal. The governor was quoted as saying that it allows teachers to “teach our kids about creationism”.

For the latter law, there have been 5 separate attempts to repeal it over the last few years, and all have been unsuccessful. This year, no one has put forward an initiative to challenge the bill.